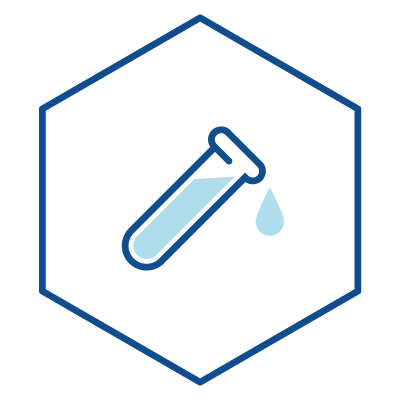 Enzyme ImmunoAssay (ELISA) for the qualitative determination of antibodies to Human T-cell Lymphotropic Virus type I&II or HTLV I&II Ab. The kit is for use in screening of blood units and the follow-up of HTLV I&II-infected patients.

For “in vitro” diagnostic use only.

HTLV I&II are retroviruses not related genetically to HIV1&2; however, they have similar routes of transmission and can have extremely long period of latency prior to manifestation of disease.HTLV I is endemic in southern Japan, the Caribbean and the US and many other scattered population trough the world.HTLV II is endemic in some native American populations but is detected mostly in intravenous drug users and their sexual partners. HTLV I&II are transmitted transplacentally, parenterally, by sexual contacts and by infected blood.ELISA has been applied to the diagnosis of HTLV I&II serology by detecting specific antibodies in plasma and sera.