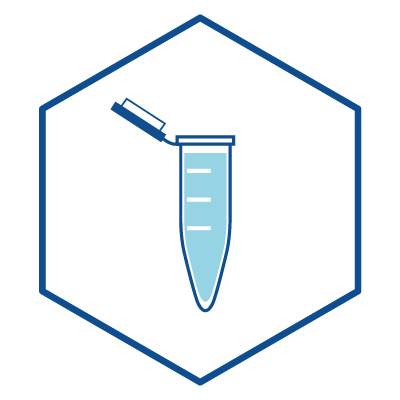 Enzyme ImmunoAssay (ELISA) for the quantitative determination of IgG antibodies to Tetanus toxoid in human serum and plasma.

Tetanus is caused by an infection with the bacterium Clostridium tetani which is commonly found in soil, dust and manure. Tetanus occurs in all parts of the world but is most frequent in hot and wet climates where the soil contains a lot of organic matter. The bacteria generally enter through a break in the skin such as a cut or puncture wound by a contaminated object. They produce toxins that interfere with muscle contractions, resulting in the typical symptoms. Diagnosis is based on the presenting signs and symptoms. The disease does not spread between people. Infection can be prevented by proper immunization with the inactivated tetanus toxoid vaccine. In those who have a significant wound and less than three doses of the vaccine both immunization and tetanus immune globulin are recommended. In those who are infected tetanus immune globulin or, if it is not available, intravenous immunoglobulin (IVIG) is used.
The determination of IgG to the Tetanus Toxin is quite important for the decision to proceed or not in active or passive vaccination.